How The Britney Spears Conservatorship Started

If you just look at the numbers, Britney Spears was seemingly at the top of her professional career in 2008. She released two record breaking albums – “Blackout” in 2007 and “Circus” in 2008. In addition, she had two small boys, aged 2 and 3 years old, that she loved dearly. However, cracks were beginning to show in the Spears’ camp.

In early 2007, Britney began to show signs that she was under a great amount of stress and needed help. First, she walked into a salon late one night and shaved her head. The act was caught by nearly seventy paparazzi at the time.

Paparazzi were a continuous oppressive presence in her life, recording every moment of her life. A few days, later while she was upset and driving, the paparazzi followed her again. This time Britney fought back and as a result became news fodder for weeks.

The stress finally caused Britney to have a breakdown, having her placed in a 5150 psychiatric hold twice in early 2008. In California a 5150 is placed on a person who may be a danger to themselves or others. While hospitalized, Britney’s father Jamie Spears, was granted conservatorship over her and her estate. She was 26 at the time.

Jamie Spears asked the court to grant him two types of conservatorships. One to control Britney as a person and the other to control her estate. When someone is a “conservator of the estate,” they oversee the incapacitated persons financial matters. They make decisions about every aspect of your financial life – even how much money you have in your pocket. The other type of conservatorship over Britney was a “conservator of the person”. In this role, Mr. Spears oversaw all medical and personal decisions that concerned Britney Spears.

Britney Spears conservatorship lasted for 13 years, from 2008 until 2021. All Spears’ hearings were closed to the public so no one outside of the conservatorship knew what was happening. People reported that Ms. Spears has wanted to end her conservatorship since the start but was afraid. Britney was recently quoted saying why she didn’t speak out sooner. She stated, “I’ve never said it openly. I didn’t think anyone would believe me.”

How Did it End?

What we can learn from this is that both guardianships and conservatorships are extremely restrictive.  Once they are approved, it is hard to get out of that system.  If you feel you need a guardianship over your manner, talk to a Guardianship attorney about less restrictive ways to proceed such as guardianship advocacy or a Durable Power of Attorney.  The Florida Bar has resources available to help you learn on a deeper level.  If you can take one thing from this article, it is this–obtain Healthcare Directives and a Durable Power of Attorney NOW, while you are healthy and contain your full mental faculties.  Learn more about conservatorships in my blog “Five things to know about a Conservatorship”. Be sure to enter our blog for more content on estate planning, probate, and guardianships. Please do not hesitate to contact our office for any estate planning needs. 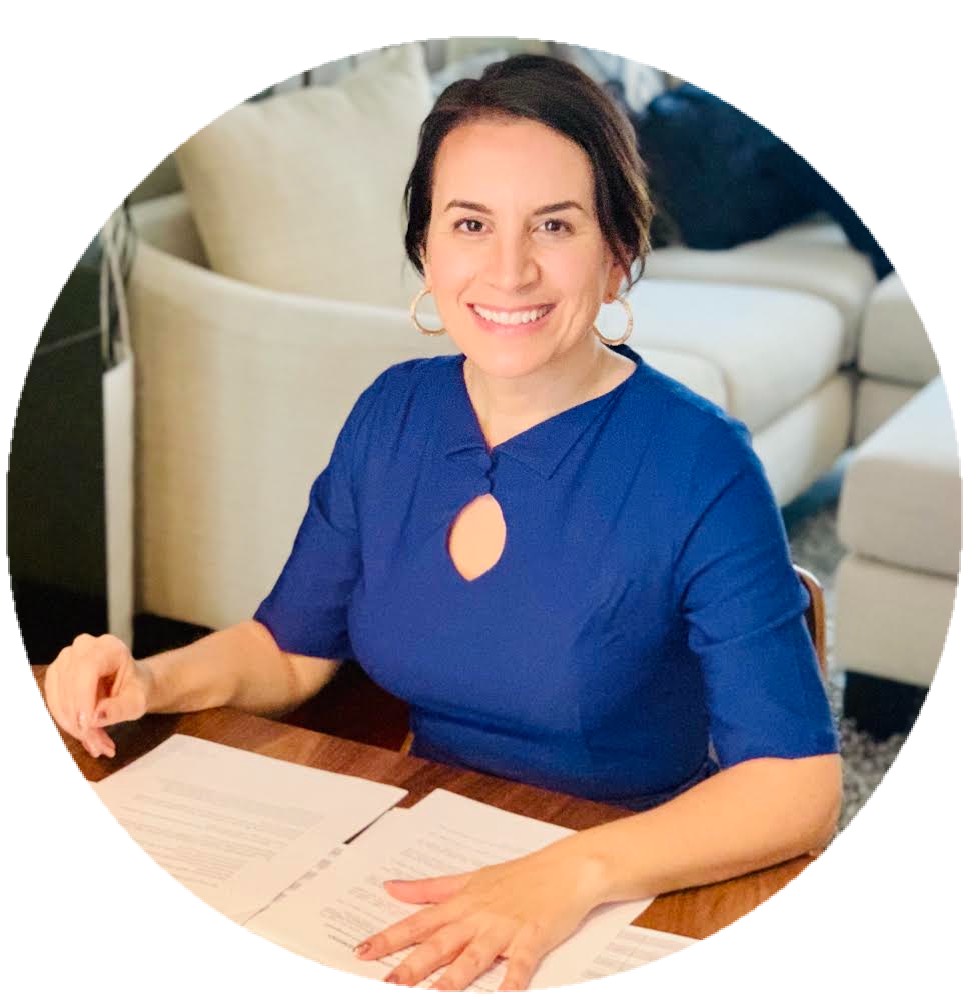 Lori Vella is an Estate Planning and Business Attorney. She works virtually throughout Florida and New York, but has her home office in Tampa, Florida. She is mom to a little boy which ignited the passion for helping other families. She and her son enjoy car rides, playgrounds and taking mini-adventures. They also have an organic garden that surprisingly yields vegetables. Lori considers herself well-versed in Seinfeld and welcomes any trivia!

Disclaimer: The Law Office of Lori Vella’s website contains general information directed to Florida residents. This firm does not intend to give legal advice through its pages and/or blog. If you need legal advice, we encourage you to find an attorney licensed in your state. This language on this website does not create an attorney-client relationship between you and this firm.